The recipe of a world-famous chocolate factory has been stolen. Detective San Jose Ricardo and his new apprentice are called in to investigate the case and find out who stole the recipe. At first they follow a lead to Dr. Jack Obesius but since he has an alibi they head back to the factory. There detective San Jose Ricardo reveals he has found out who stole the recipe: it was the pet parrot of the factory’s CEO and the recipe was found in its cage. 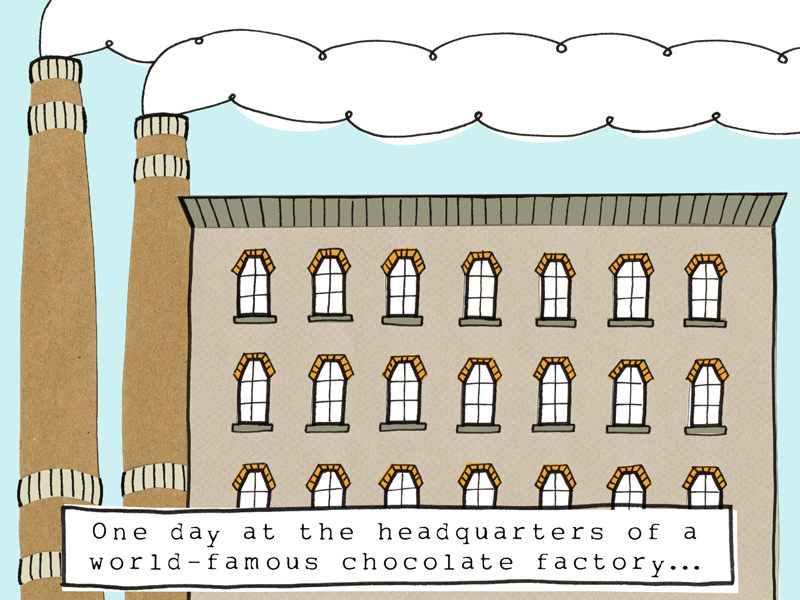 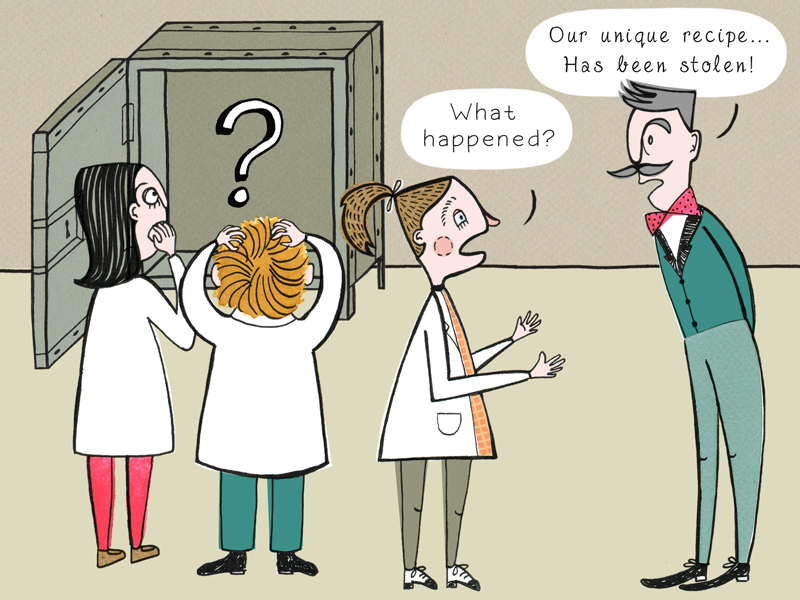 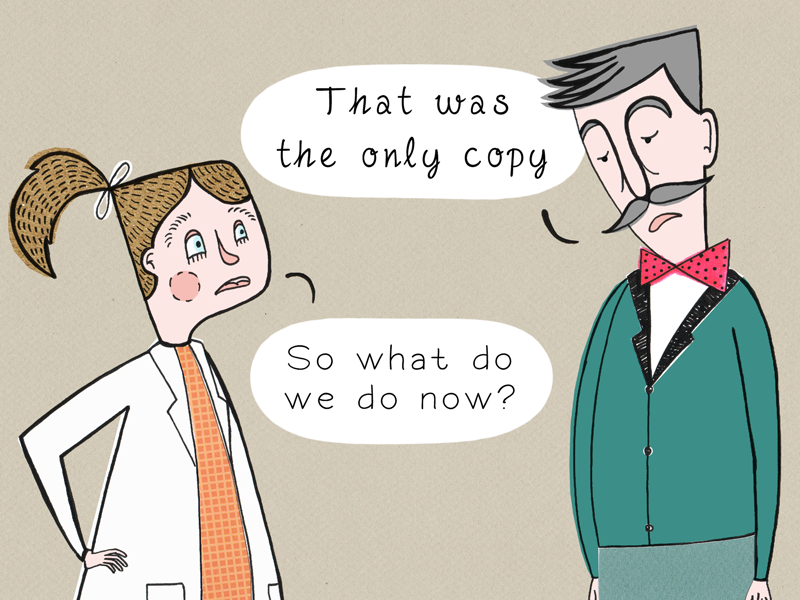 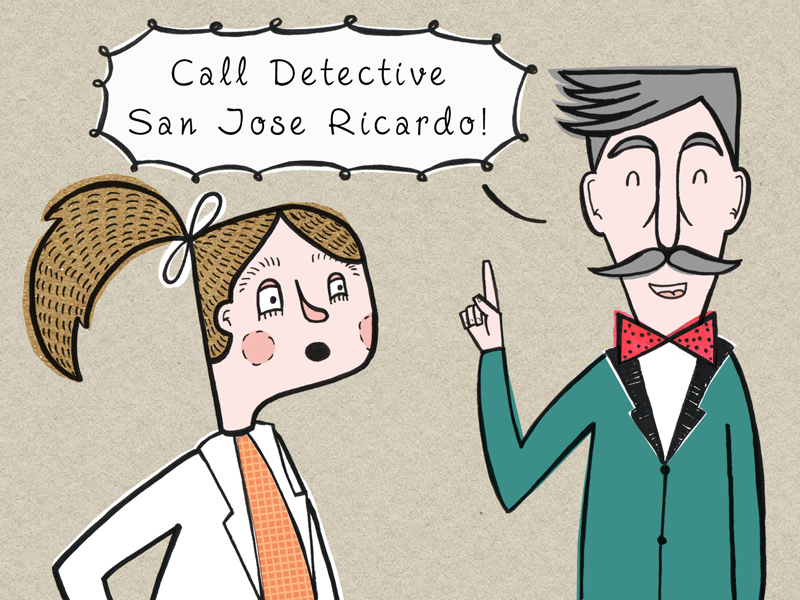 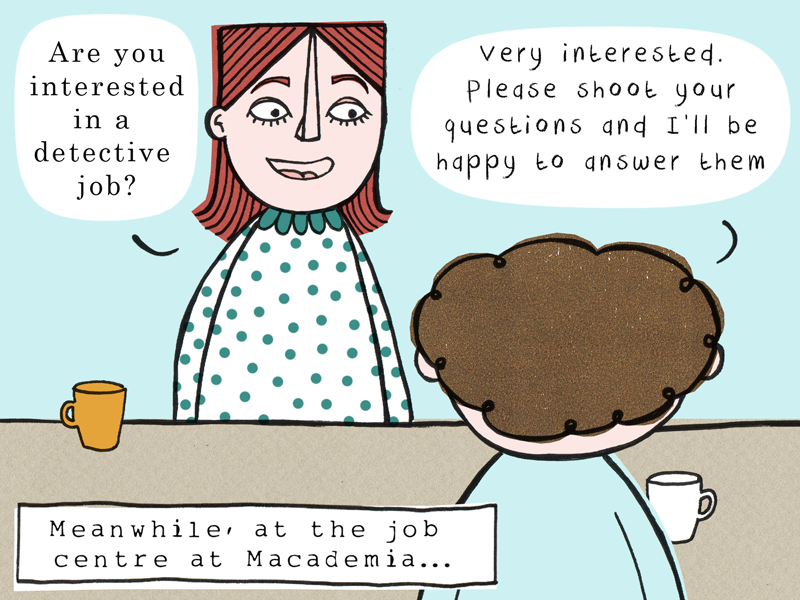 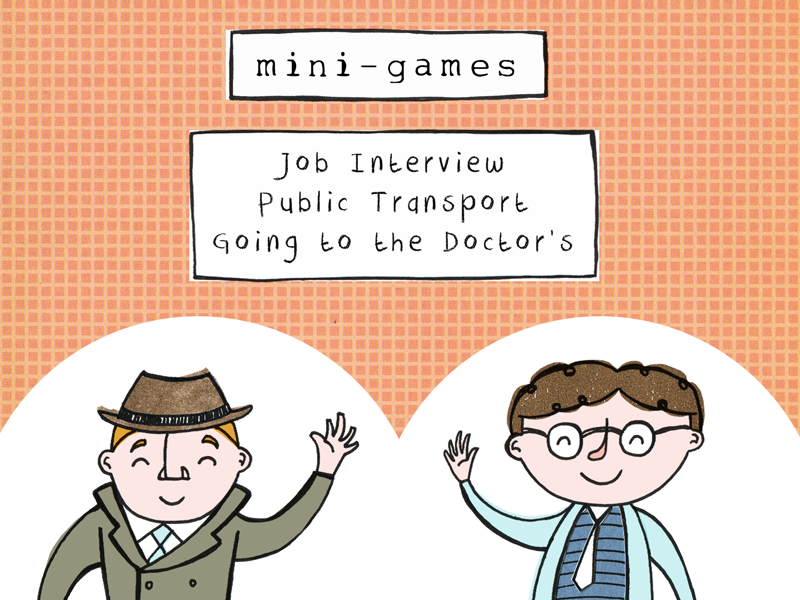